Airalo, an American travel tech startup that has developed the world’s first eSIM store has announced that it has raised $5.4 million in Series A funding

Airalo, an American travel tech startup that has developed the world’s first eSIM store has announced that it has raised $5.4 million in Series A funding.

GO Ventures is among a list of telecom, travel, and venture capital leaders from around the world who have shown faith in this startup.

Airalo is the world’s premier eSIM store. The company has been disrupting and revolutionizing the way travelers connect and is on its way to becoming the go-to solution for instant travel connectivity worldwide.

It seeks to bring instant connectivity all around the world by allowing travelers to purchase virtual eSIM packages.

It allows users to download an affordable plan directly to their phone without the hassle of needing to exchange a SIM card, resulting in a seamless and contact-free experience.

“eSIMs”, according to Airalo’s co-founders, Abraham Burak and Bahadir Ozdemir, “enable a smooth and seamless solution where people do not need legacy roaming systems or physical SIM cards anymore.”

Airalo’s co-founders Abraham Burak and Bahadir Ozdemir, had this to say about Airalo’s partnership with GO Ventures:

The U.S-based startup had previously secured $1.9 million in seed funding from Antler and Sequoia Capital India’s rapid scale-up program Surge. Since its initial funding in October of 2019, Airalo has attained global reach with an exponential increase of daily users in 190+ countries and regions in the world, resulting in a customer growth base of 15X.

“GO Ventures was set up with one main ambition: that of helping startups, particularly digital ones, further their ambitions and we are delighted with what we have achieved so far as we keep driving digital innovation in Malta,” said GO CEO Nikhil Patil.

“Garnering experience as well as contacts with other venture firms outside of Malta helps us be in a stronger position to not only give more value to our shareholders but to also be better positioned to support more start-ups based here in Malta,” he added. 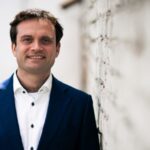 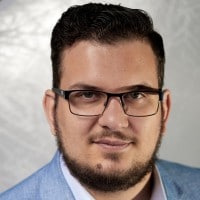 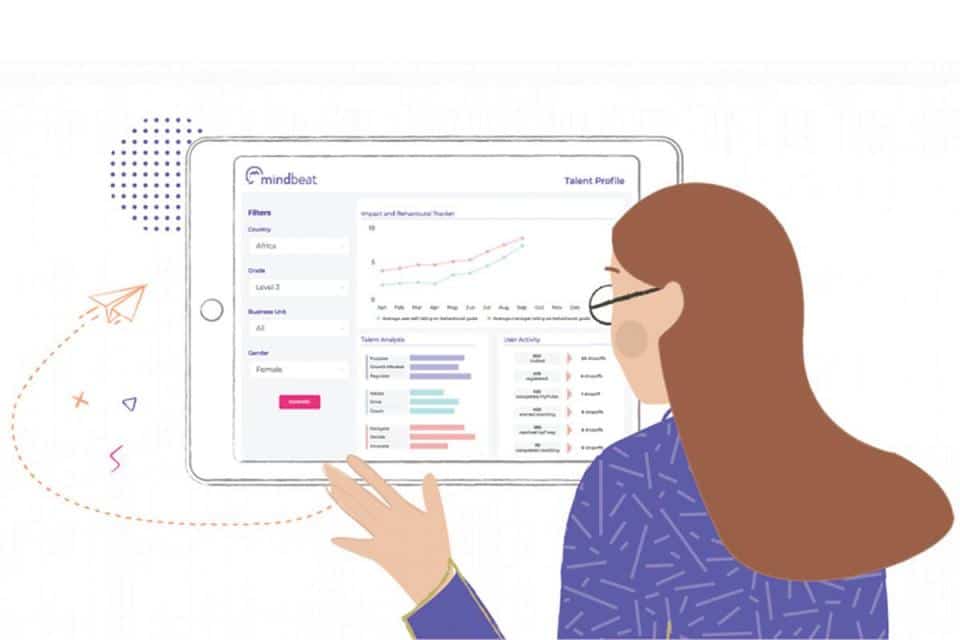